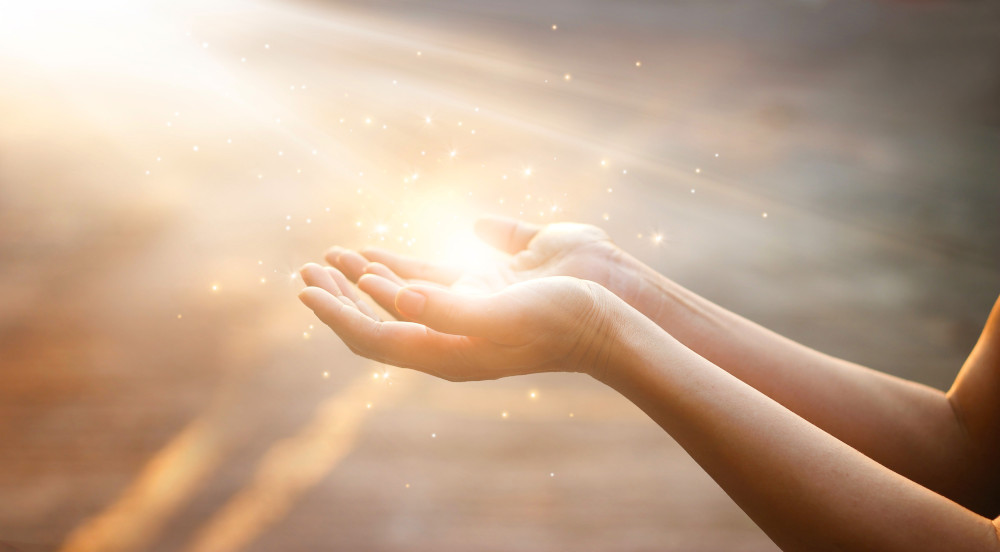 Walking into their clinic she knew immediately they were centered around faith. The large framed photo with a cross and scripture quote behind the front desk was inviting and let her know that she was in a safe and familiar place with others who walked with her. As she approached the front desk the friendly receptionist greeted her with a comforting tone that immediately made her feel at home. Her charm was genuine as she asked her name. As the receptionist typed it into the computer to confirm her appointment she glanced to her right and saw another framed quote

“I have heard your prayers and seen your tears, I will heal you.”

It had never been easy to entrust her health in someone else’s hands. She had not had pleasant experiences in the past. Unpleasant was not an accurate enough word; traumatizing was more how she remembered those experiences. So, for the last 10 years she had avoided stepping foot into any health care facility. Though she knew this wasn’t the best for her health, she couldn’t gather the courage to go anymore, until today.

She stood there in the clinic and felt a feeling she hadn’t felt before. Knowing that the clinic she had chosen believed in and was led by someone larger than themselves put her at ease. The relief she felt from their connection of faith was exactly what she needed to trust and allow the long awaited healing to take place.

She took a seat as she glanced at the children building with multicolored blocks in the corner as they giggled and toppled them over again and again. Her faith grew instantly as she internally told herself, “they will take care of you, and everything will be ok.”

As she flipped through her magazine and briefly brushed up on her knowledge of natural medicine she overheard the receptionist greet an older gentleman in the same kind way she had been greeted. They were consistent and predictable here, and she felt safe.

His cane slipped and fell to the floor as he got deep in conversation about his great grandkids with her. The doctor who was turning the corner looked back as he heard it hit the floor and scurried over to help.

“Fred! It’s so good to see you! How are those beautiful grandkids, Myla and James, doing?” He jubilantly said as he picked up his cane and handed it to him.

They didn’t only remember him, they knew his grandkids’ names. He was important to them and the people that were important to him, mattered to them too.

She felt tears welling up in her eyes. Quickly she looked down and tried to shift her mind to think of something else to stop the tears. But, one dropped onto her magazine as she swiftly wiped it away and hoped no one noticed.

A breeze swept across her hand as she heard a soft voice.

The tissue felt as soft as her voice. Their eyes met and she winked at her as if she knew exactly what she had been thinking all along.

She wiped her tears and smiled. She was home. 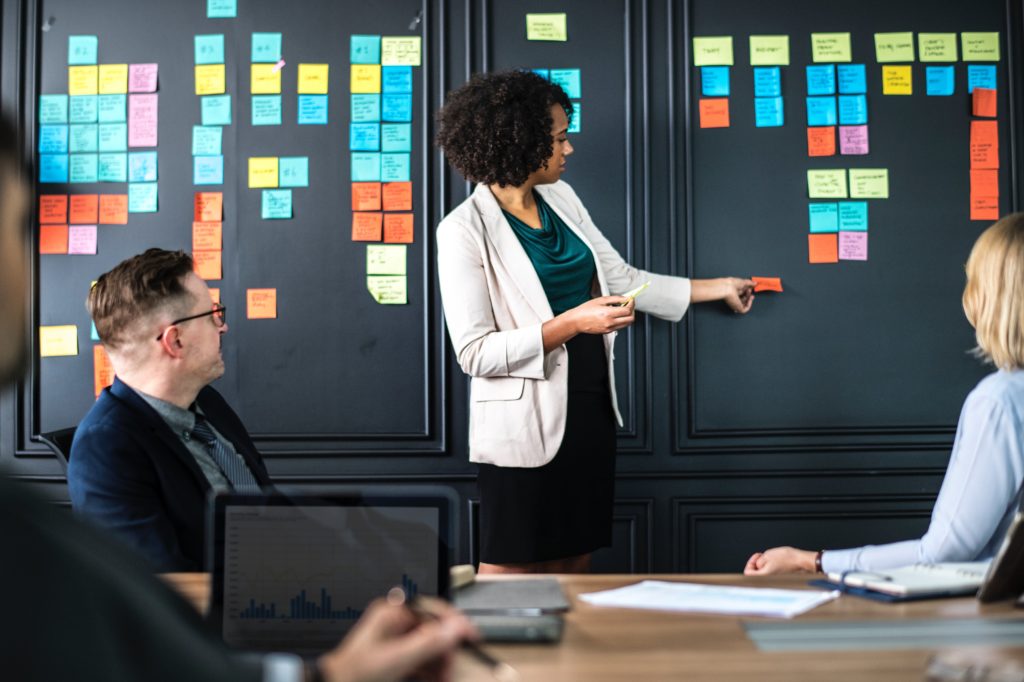 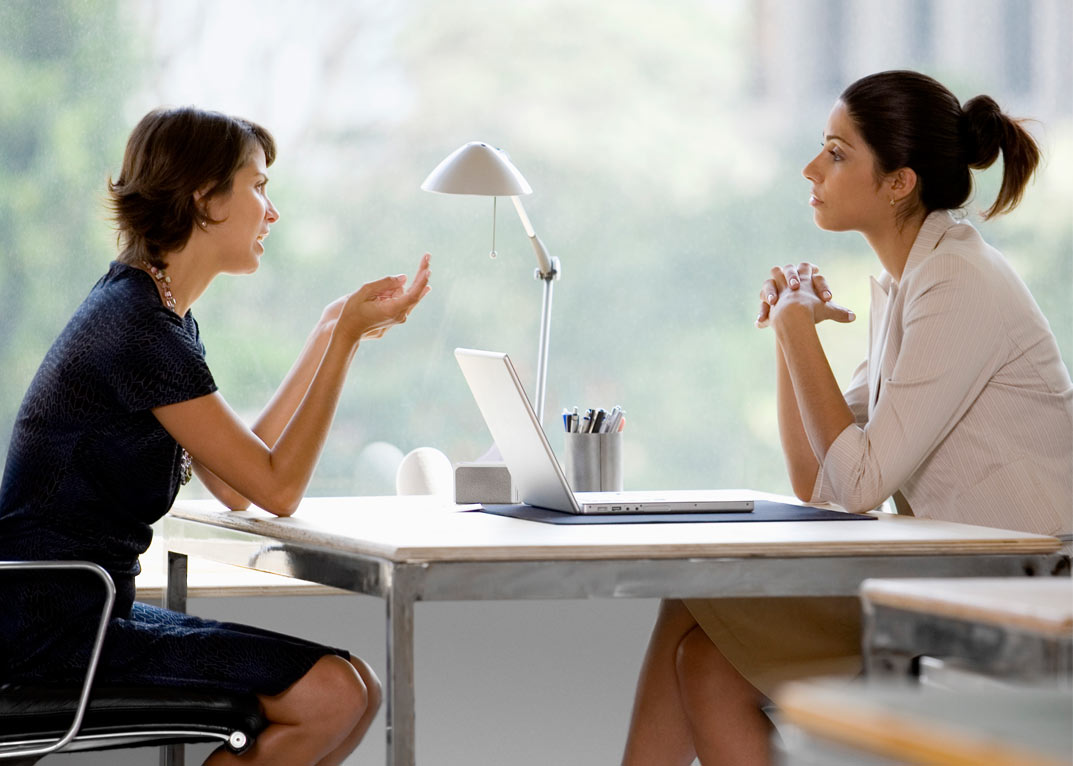 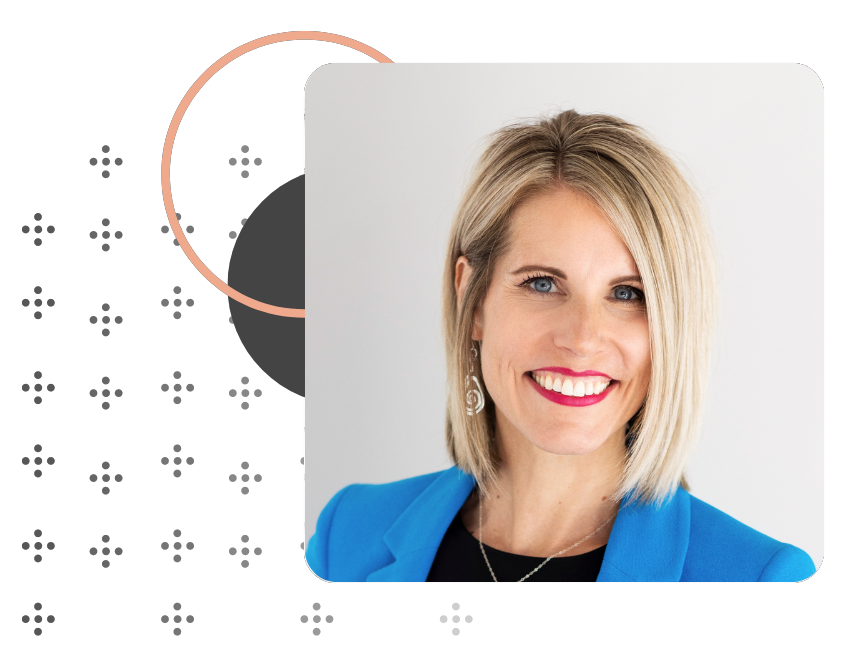