Demystifying conflict – what it is and why it’s necessary

Most people probably don’t really understand conflict at its core, they just know it doesn’t feel good and they want to avoid it all costs. Let me tell you that while this is true, it doesn’t mean conflict should be avoided.

Conflict IS hard. It IS messy. And it IS uncomfortable. Unless you’re equipped to handle it in a way that makes it less overwhelming, but that’s a deep dive for another day!

Conflict is inevitable, even more so in the workplace, where varying levels of personalities, competition, and opinions contribute to the situation. As U.S. employees, we spend an average of 2.8 hours a week involved in conflict. This stat will either be shocking or seem astonishingly low to you. I hope you’re in a position where you don’t get anywhere near 2.8 hours of conflict a week, but that’s clear not always the case!

What exactly is conflict? Conflict in the workplace occurs when one or more people perceive a difference, and in that difference, they perceive the potential for loss. There are many sources of conflict, some of which include: poor communication, lack of trust, personality clashes, value misalignment, and underperformance.

A tough pill to swallow is that conflict is necessary in the workplace. If you want to move further and reach big dreams as an organization, healthy conflict could be the extra ingredient you need. If handled effectively, conflict is helpful and create positives opportunities in the workplace. Conflict can bring innovation, trust, and engagement, when approached in a certain way.

One thing I’ll tell you with certainty is to never ignore conflict. Conflict left unresolved will stay that way, festering until it becomes a full-blown crisis. If you are a leader, work on leveraging conflict rather than managing or controlling it; conflict doesn’t need to be harmful. Use it to reach for growth, bettering solutions, ideas, and innovations.

What are some other benefits of healthy conflict?

Bernie Mayer Ph.D, Professor of Dispute Resolution, said the following: “Unless we can empower people to deal with problems that arise along the way, to face difficulties, to recognize and adjust when strategies are not working or are impossible to implement, to help those who are struggling, to handle the inevitable tensions and conflicts that challenging work engenders, and to maintain a positive attitude about that work, we cannot build a truly effective team, unit or organization.”

How do you lead your team to effectively handle conflict?

If you’re ready… Chat with a CoreCounts Consultant to take step one in building a resilient team that uses conflict to learn and grow with each other!

Navigating tough conversations, even when you don’t want to

Your hands start to sweat. Your breathing becomes shallow. Your mind is working in overdrive. Many can relate to feeling this way at some point,

How to respond to conflict as a leader

Whether you’re leading the IT department, or you’re the head of marketing, or you’re VP of sales, I guarantee you are frequently faced with conflict. 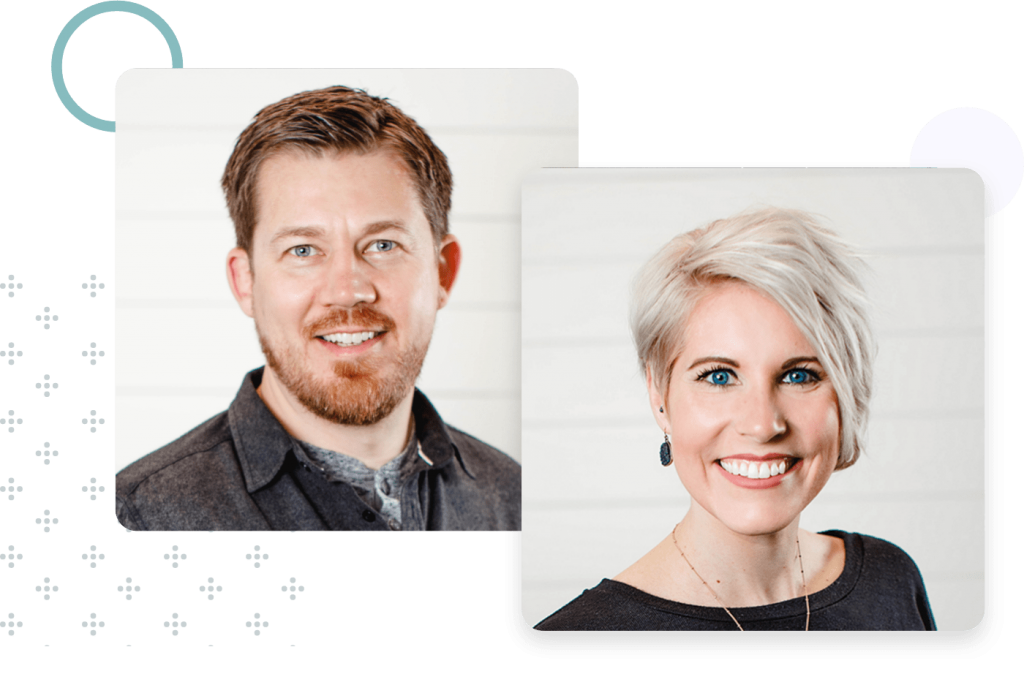 We'd love to connect and show you why using CoreCounts will be the best decisions you can make for your company!